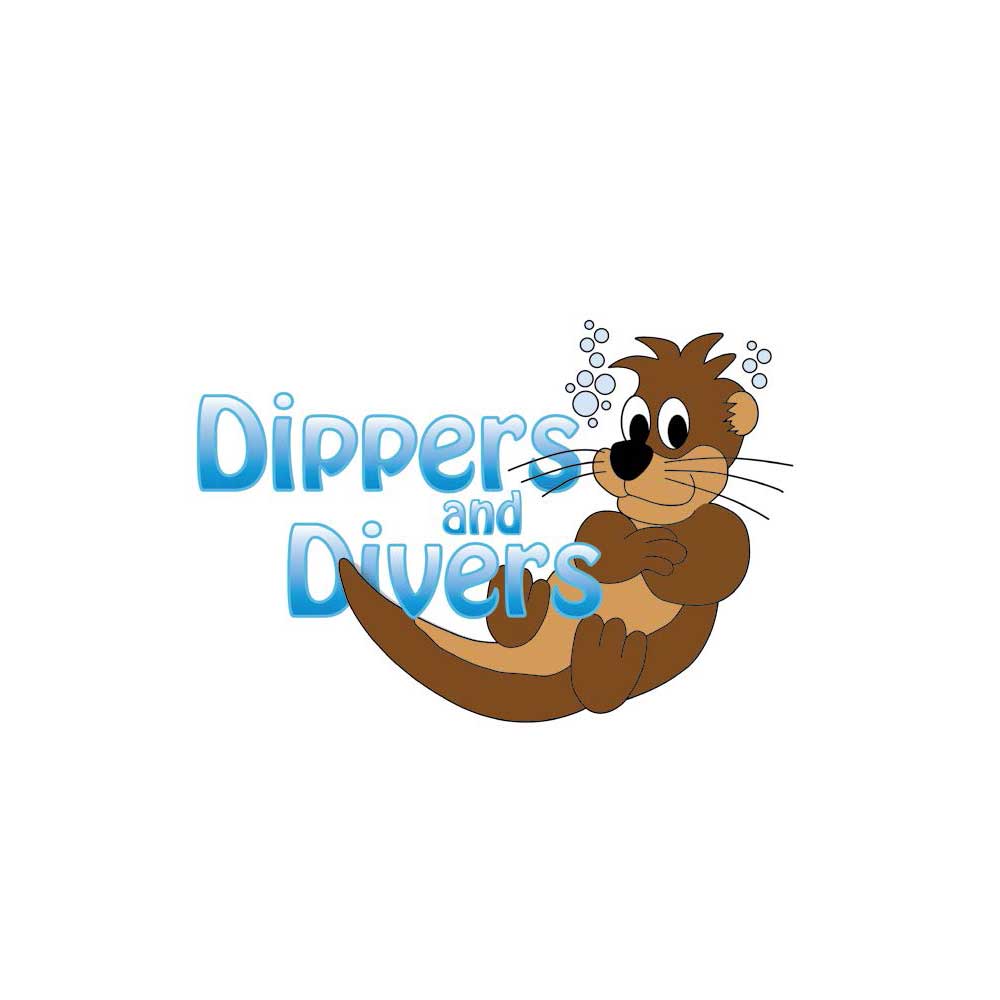 Who are Dippers and Divers?

Dippers and Divers is a privately owned swim school specialising in lessons for babies and young children. It was formed when one of the owners took her then youngest child to another company for baby swimming lessons and felt that there was more that could be offered than the traditional large teaching groups and songs to sing along to.

After much research and gaining the qualifications necessary, the business was formed in July 2010 and lessons began that September in one pool, offering classes two mornings per week. In March 2011 we won South Oxfordshire’s New Business of the Year.

We have seen substantial growth year on year and now have five locations offering parent and child lessons across South Oxfordshire. Many parents returning to lessons with their second and third child.

We offer courses that run in line with the local school terms of between 10-14 weeks with 3 terms pernyear. Children come for a 30 minute lesson each week with no more than five other children in their class.

Teachers are employed with no experience or qualifications and are trained by observing lessons, assisting in the water (to check for suitability and competency) before being offered the courses to session.

We currently employ 4 other Baby and Preschool staff, giving 6 of us in total. All are employed on a part-time, term-time only basis.

Dippers and Divers are now expanding and we have a variety of new franchise opportunities right now in several locations. If you want to join with us as we continue our expansion across the UK, we would like to hear from you.

Enquire About This Listing